Summer, the low-cost destinations for young people, now chosen by everyone

Almost Maldives, Thailand or Mexico. Italians this summer return to choose the seaside destinations usually preferred by penniless youngsters : Greece , Croatia and Spain. According to the latest surveys, celebrated destinations in the 1990s such as Lloret de Mar and Ibiza , in Spain, Corfu in Greece, and the Croatian island of Pag return among the destinations . 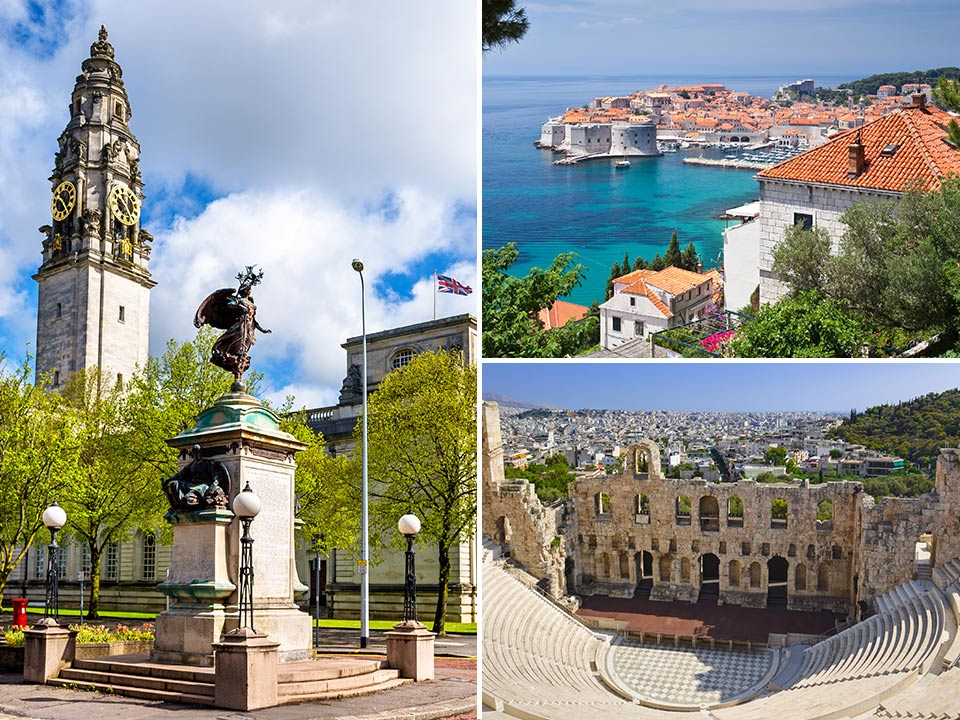 The Greek island of Corfu , facing the coasts of Epirus and Albania, gathers most of the preferences. Among its most famous beaches is Paleokastritsa , known for having also hosted a myth: Ulysses. Do not miss also Kavos , Sidari , Ermones , the corners hidden by vegetation and the largest toga party in Europe , beloved by students between 16 and 25 years. Beautiful also the old city, in particular the Spianada district, where there is one of the most beautiful squares in Greece.

The second favorite destination is another island, Pag , in northern Dalmatia . 180 km from Trieste , it is connected to the mainland by the ferry arriving from Prizna and a bridge leading to the city of Zadar. The island of olive groves, salt pans and lace is gaining in recent years the label of ‘new Ibiza’ , also thanks to nightclubs that host console stars such as the Aquarius and the Papaya. Not only discos: tourists can move on 270 km of coast, very varied and articulated.

The queen of holidays in Spain , Lloret de Mar , on the Catalan coast , between Girona and Barcelona , is the capital of the Costa Brava nightclubs . From the Tropics to the Colossos, the ‘fiesta’ is here. Hotels are cheap and you never sleep. Over 7 km of beaches , from Lloret to Canyelles. The city is not much, indeed, it is crowded and covered with concrete. One of the few coves on the Costa Brava is Sa Bodaella .

Another Spanish among the favorite destinations of the young and not only: Ibiza . The liveliest of the Balearic Islands , which however offers spectacular beaches and sea (the most beautiful are Cala Tarida and Talamanca ), in addition to the Pacha , Space etc clubs , it has the premises that are authentic institutions of entertainment. Here the most famous DJs in the world take turns in the long summer nights ending with a huge closing party in September.